About Your Registration Plate

Number plates dating from 1963 to 2001 have a two letter code giving the location of first registration. The year of registration can also be worked out from the number plate, given by the last letter or “suffix” (1963-1983) or the first letter or “prefix” (1983-2001). For the majority of plates, there is one letter per year but two letters were used per year for the late 1990s.  Tables at the bottom of this page give the location codes and the year registered.

On plates from 1963-1983 the second and third letters give the location code. For example the plate below was registered in Chester, given by CA. The Y at the end shows it was registered between August 1982 and July 1983. 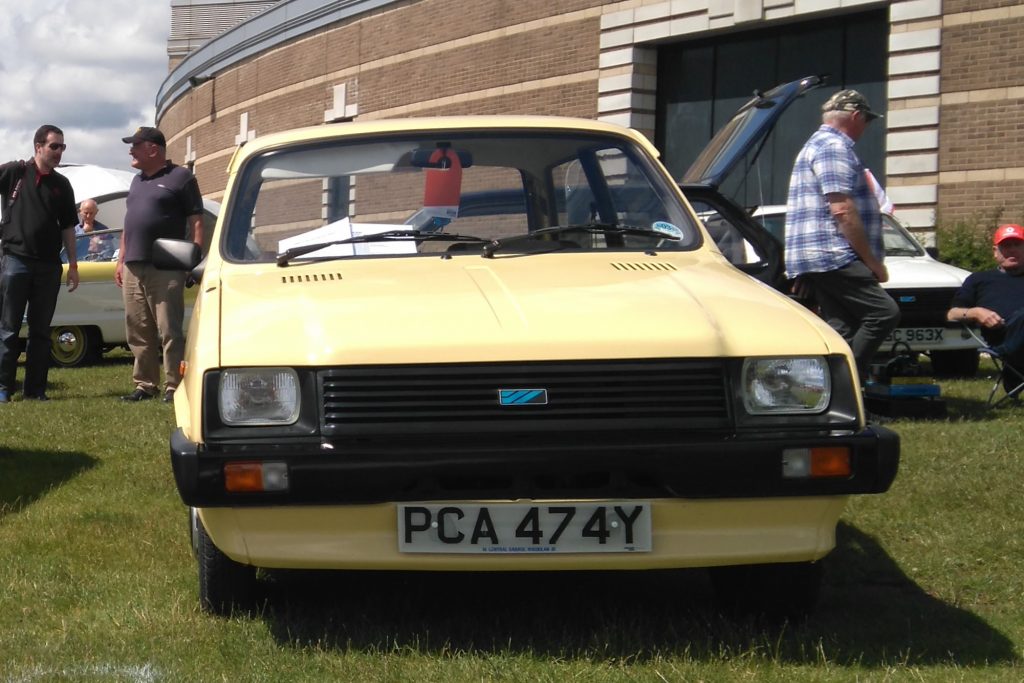 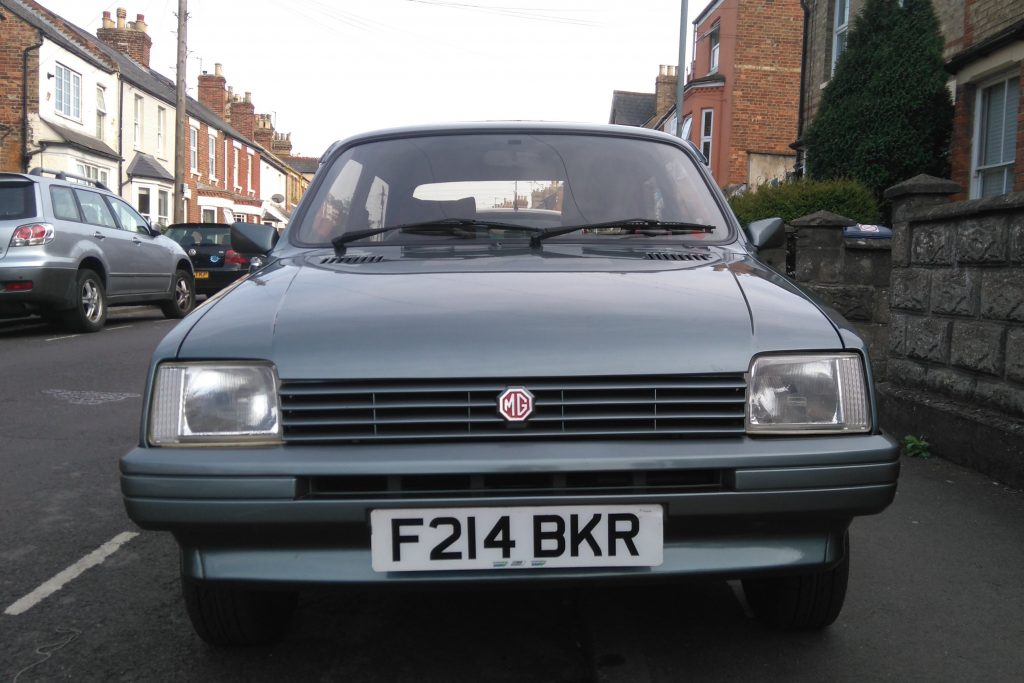